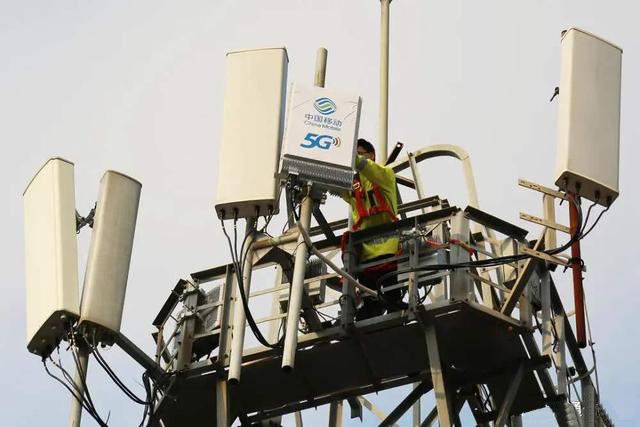 According to the information disclosed by China Mobile's Procurement and Tendering Network, 232,143 5G base stations were collected this time, involving 28 provinces, autonomous regions and municipalities. According to the share bidding, the number of successful bidders varies from 2 to 4 companies. Major communication equipment manufacturers Huawei, ZTE, Ericsson and China Information Technology were shortlisted.

As of February 2020, the company has built and opened more than 80,000 5G base stations, and 5G package customers are 15.4 million. China Mobile stated that it will accelerate the "5G +" comprehensive upgrade this year, including network upgrades, technology upgrades, application upgrades, operation upgrades and ecological upgrades.